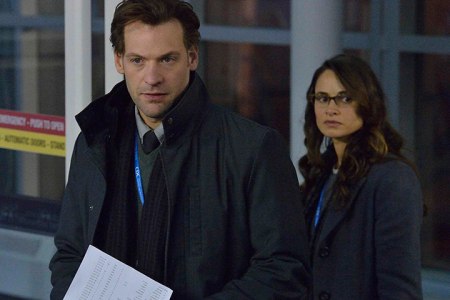 The supernatural drama was created by Guillermo del Toro and Chuck Hogan based on their trilogy of novels. It stars Corey Stoll, Mia Maestro and Canada’s Kevin Durand.