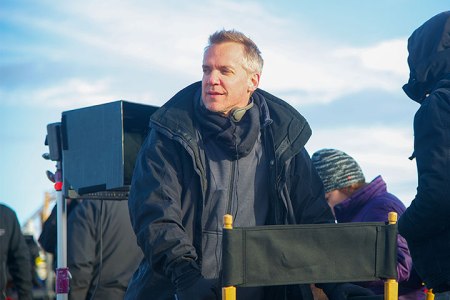 The Montreal-based filmmaker will also be an executive producer of the series, along with Reese Witherspoon and Nicole Kidman and their respective producing partners Bruno Papandrea and Per Saari.

END_OF_DOCUMENT_TOKEN_TO_BE_REPLACED 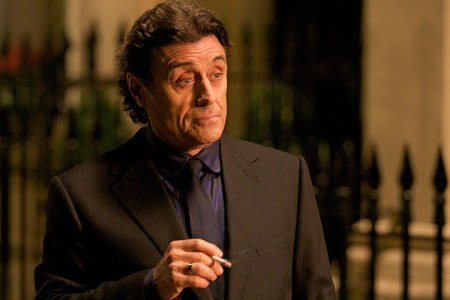 Pop Goes The News — Actor Ian McShane has revealed a little bit about the character he plays in the upcoming sixth season of Game of Thrones.

“I’ll give you one hint,” McShane  told Pop Goes The News on Thursday in Cabo San Lucas, Mexico.