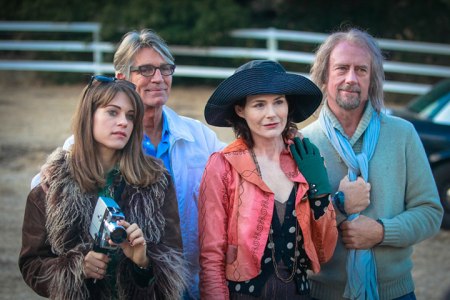 Pop Goes The News — A movie written by Canadian actors Christian Lloyd and Kristin Wallace was named winner of the Audience Award on Tuesday by the 2015 San Diego Film Festival.

Moments of Clarity, directed by Stev Elam, was chosen as the Best Feature at this year’s festival, which wrapped up Oct. 4.