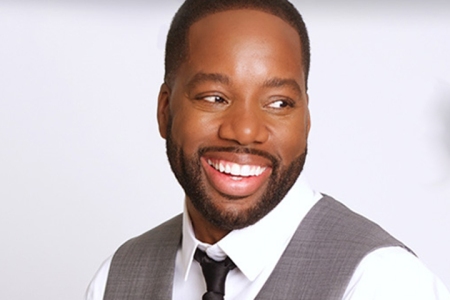 UPDATE: Production of the film has moved to Atlanta.

Pop Goes The News — A comedy about estranged family members who reunite during the holiday season after the death of their mother will be made in Toronto.

A Meyers Christmas is scheduled to shoot in the city from Oct. 26 until Dec. 11. Pre-production begins next week.