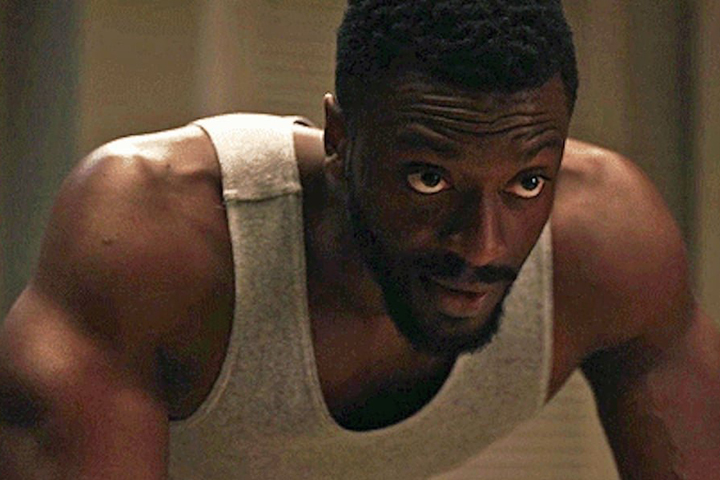 Pop Goes The News – Aldis Hodge will be in Toronto to shoot a new streaming series based upon James Patterson’s Alex Cross book series.

Aldis Hodge, who plays Hawkman in Black Adam, will play the titular role in the Amazon Prime series.

Cross is a gifted detective and forensic psychologist who hunts down killers while coping with the murder of his wife. The character was previously played by Morgan Freeman in a pair of movies – 1997’s Kiss The Girls and 2001’s Along Came a Spider – and by Tyler Perry in 2012’s Alex Cross.

Hodge, 36, has a long list of credits, including on series like City on a Hill and Leverage: Redemption and films like One Night in Miami and The Invisible Man.