Pop Goes The News – A man has died after being shot early Sunday (March 15) outside a nightclub in Old Montreal.

According to police, a fight broke out between two groups of people at around 3:30 a.m. and when officers arrived, they found a man unconscious on the ground. The victim, described only as a 30-year-old male, was rushed to hospital but succumbed to his injuries. 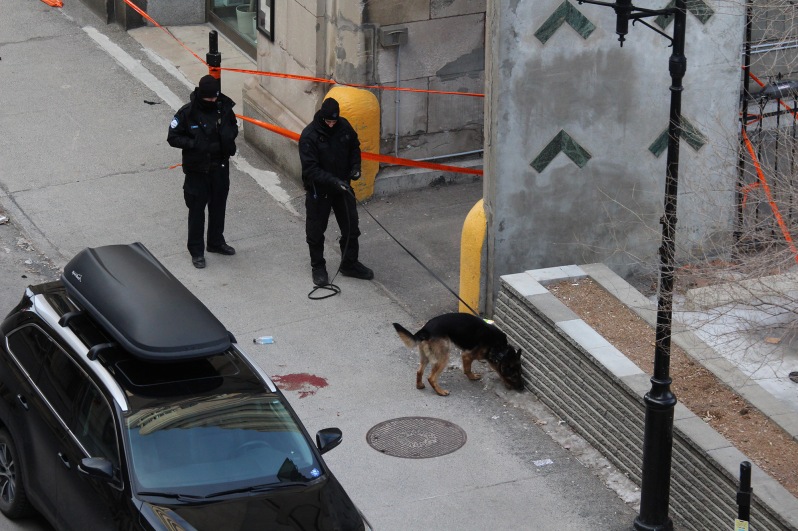 The altercation began at Joverse, which attracts revellers on weekends who spill out onto Notre-Dame Street West after last-call. (Although the club’s address is on Saint-Jacques, it uses a door in the back alley as its late-night entry and exit.)

The Canadian Press erroneously reported that a man was shot outside Notre-Dame Basilica. 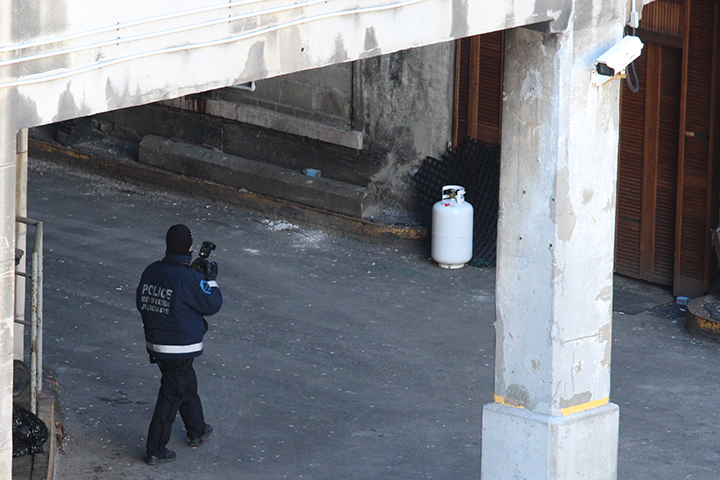 Both Notre-Dame and Saint-Jacques were closed until about 3:50 p.m. Sunday for the police investigation. Dried blood on the sidewalk at the end of the Joverse alley was washed away by a fire fighter at around 3:30 p.m. 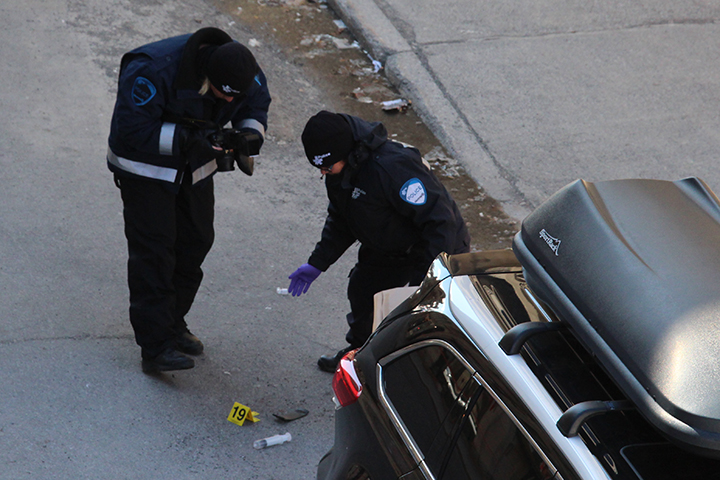 On July 14, 2018, gunshots rang out as crowds poured out of the same nightclub. A parked vehicle was hit but there were no victims.

Old Montreal, the city’s most popular tourist destination, has been neglected by the City of Montreal for months, resulting in streets littered with trash, graffiti and other vandalism of heritage buildings, and at least one homeless encampment outside an abandoned building at a prime intersection.

Without notice, the City recently sold a parcel of land between Saint-Jacques and Notre-Dame, resulting in the sudden closure of an important parking lot for neighbourhood residents and businesses. In the months since, a number of restaurants and shops have closed down.