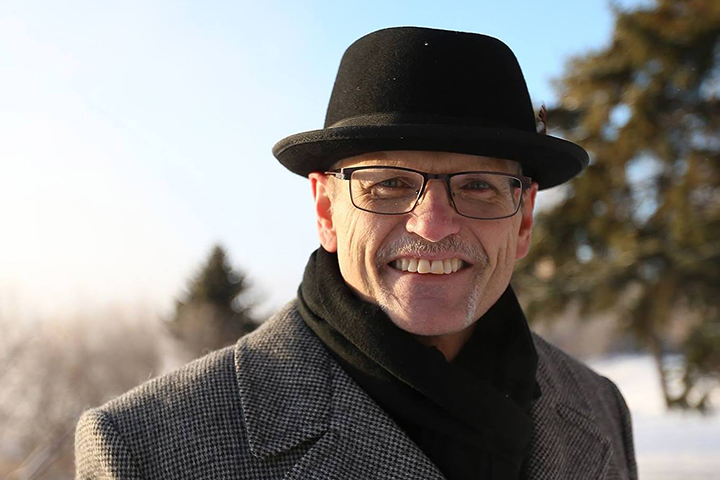 Fuller had been in an Edmonton hospital since October awaiting a liver transplant.

“He fought so hard, but he ultimately became too sick for a transplant,” his wife Donella Hoffman shared on Facebook. “There is emptiness and unbearable sadness now where Cam’s love, caring, laughter and wit once were.”

He joined the StarPhoenix in 1988 as a news reporter before focusing on arts and entertainment.

“I work with words,” Fuller explained on his LinkedIn profile, “adding some and removing others until they make sense put together.”

The father of twins had been on leave from the StarPhoenix since August, after inflammation from ulcerative colitis damaged his liver.

A day before his death, Fuller’s colleague Heather Persson wrote: “Having Cam’s insights and ability to cut to the heart of a matter would have made the year more livable for the colleagues who eagerly await his return. We are praying for his recovery.”

His friend, Globe and Mail reporter Les Perreaux, tweeted Tuesday that Fuller “would have written 10 best-sellers by now if he weren’t so self-effacing.”

Hoffman said Fuller was surrounded by family when he died.