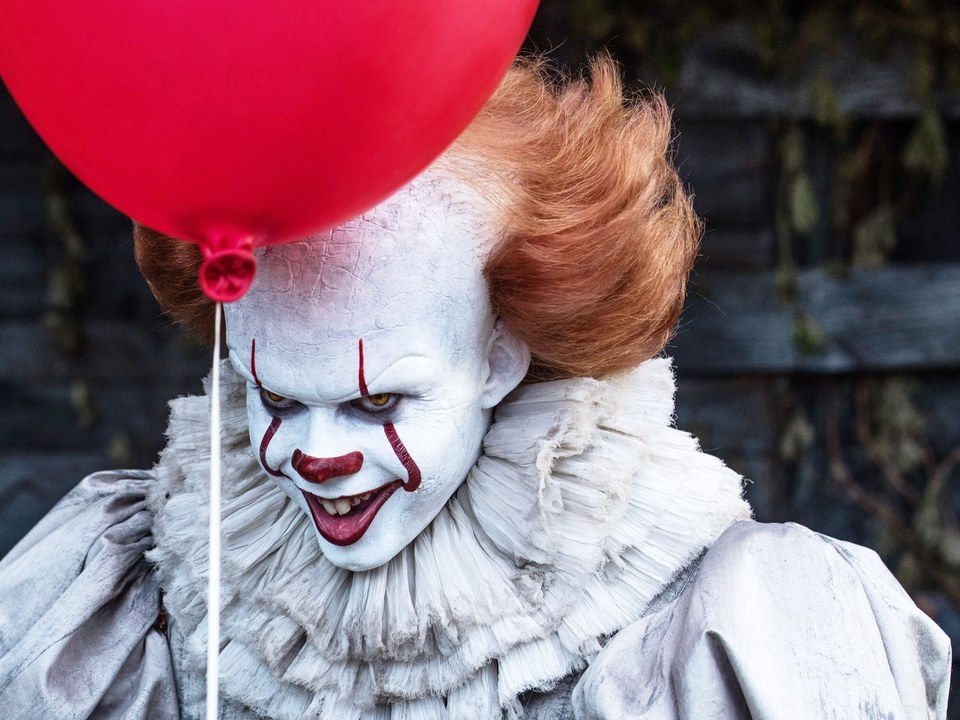 Pop Goes The News —Canada is playing host this summer to three films based on the works of Stephen King: A second chapter of It, a remake of Pet Sematary, and an adaptation of In The Tall Grass.

The biggest project is It: Chapter 2, a follow-up to last year’s wildly successful adaptation of King’s 1986 novel of the same name.

Cameras are scheduled to roll on the horror film from July 3 to Oct. 20 in Toronto, with Port Hope, Ont. – about two hours east – once again standing in for the fictional Maine town of Derry.

It: Chapter 2 will have Andy Muschietti back as director and Bill Skarsgård reprising his role as the creepy clown Pennywise. Jessica Chastain, Bill Hader, and James McAvoy will reportedly play adult versions of Beverly, Richie and Bill respectively.

The first chapter of It was shot in the summer of 2016 with a reported budget of around $35 million (all figures U.S.) with a cast of young actors that included Canadian Stranger Things star Finn Wolfhard.

Most of the film’s visual effects were completed by Montreal-based Rodeo FX.

The movie opened on Sept. 8, 2017 at the top of the box office and went on to gross a whopping $700 million worldwide – making it the second-most successful movie ever made in Ontario (behind 2016’s Suicide Squad, which grossed $747 million) and the 7th top-grossing made-in-Canada movie overall.

Even before its release (and box office success) there was a plan for a second movie, according to Muschietti. He told Variety last July that the second film will focus on the characters 30 years later, with flashbacks to when they were kids.

Also set to begin filming in Ontario in July is In The Tall Grass, a movie based on the 2012 novella of the same name by King and his son Joe King. It’s a suspense story focusing on siblings who go on a cross-country trip.

The movie was in development back in 2015, with Toronto-based director Vincenzo Natali (Splice) attached. No further details are currently available.

Another King project scheduled for production this summer is a remake of Pet Sematary, the 1989 horror film based on King’s 1983 novel of the same name that grossed $57 million in the U.S. and Canada. (The 1992 sequel flopped at the box office.)

Though set in Maine, like It, Pet Sematary will be shot in Quebec.

Jason Clarke will reportedly star as Louis Creed in the reboot, which is slated to hit theatres on April 19, 2019. The film will be helmed by Kevin Kolsch and Dennis Widmyer.

Canada is becoming the go-to locale for movies based on King’s material.