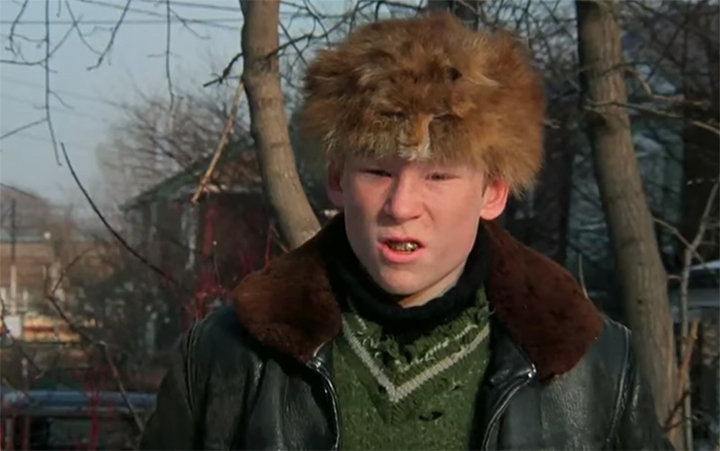 Pop Goes The News — The Canadian actor who played bully Scut Farkus in 1983’s A Christmas Story said recently he still gets royalties from the film – but it’s nowhere close to being enough to live off.

“You’re going to be so disappointed,” Ward told Page Six, when asked how much he makes from the flick, which is a holiday season staple on television.

“It’s basically about $1,800 every two years… and it comes in in Canadian money.”

The Toronto-born actor, now 47, said he deposits the royalties into an account set up for his mother, voice actress Pam Hyatt. 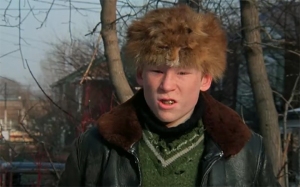 Although A Christmas Story is set in Indiana and some exterior scenes were filmed in Cleveland, most of the movie was shot in Ontario – including Victoria School in St. Catharines and Central Senior Public School in Lindsay.

Most of the interiors were filmed on a Toronto soundstage.

A Christmas Story marked Ward’s screen debut. He went on to work steadily in film and television, including guest roles on popular series like Hawaii Five-O, Chicago Fire and American Horror Story.