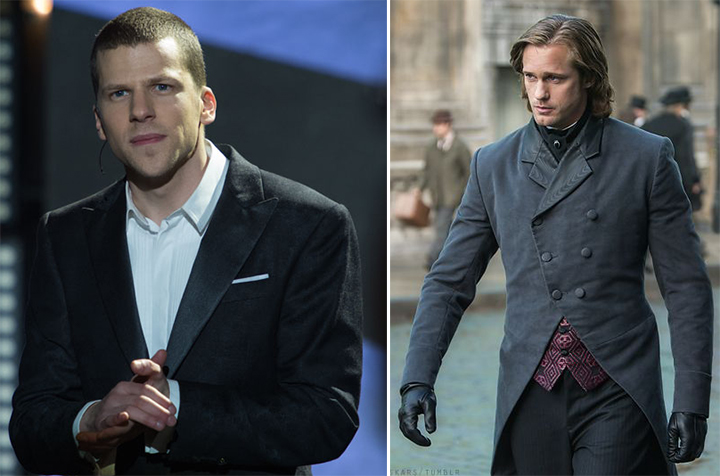 Pop Goes The News – Jesse Eisenberg and Alexander Skarsgård are heading to Montreal this fall to star in The Hummingbird Project for Canadian filmmaker Kim Nguyen.

The two stars will play New York cousins who work as “high-frequency” traders who take on their old boss in a race to build a lucrative fiber-optic cable system from Kansas to New Jersey.

Nguyen (who also wrote the script) is a Montreal native whose films include 2012’s acclaimed War Witch and last year’s Two Lovers and a Bear.

The Hummingbird Project is one of a handful of features set to be in production in Montreal this season.

Eisenberg’s long list of credits includes films like Now You See Me and The Social Network. The 33-year-old also played Lex Luthor in Batman v Superman: Dawn of Justice, a role he reprised for the forthcoming Justice League.

Skarsgård, 41, is best known for playing Eric on True Blood but recently starred in the feature The Legend of Tarzan and the series Big Little Lies.