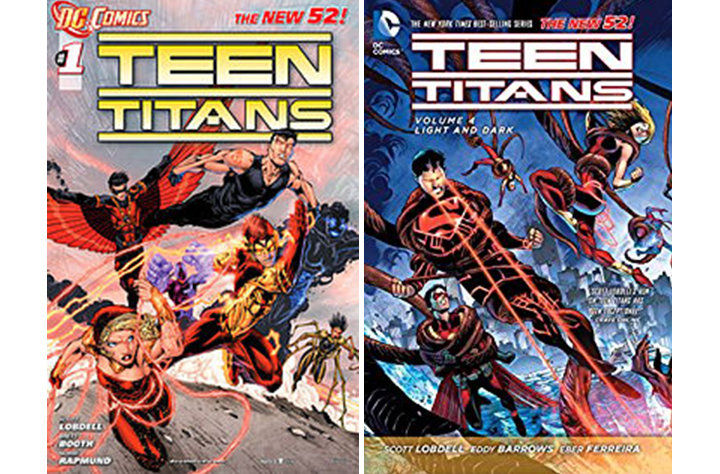 Pop Goes The News — Titans, the newest live-action series from the DC universe will be made in Canada.

Unlike Arrow, The Flash, Legends of Tomorrow, Supergirl, iZombie, and Lucifer — which are filmed in Vancouver — Titans will be shot in Toronto.

Cameras are expected to roll on the new show in early September, based out of Cinespace, for a 2018 debut.

Based upon the DC Comics series Teen Titans, the show will follow a group of “young soon-to-be super heroes recruited from every corner of the DC Universe,” according to press release.

No casting information has been released.

Unlike the other DC shows, Titans will be streamed on a new DC-branded branch of U.S. digital service Hulu.

An animated Teen Titans series ran from 2003 to 2006 on Cartoon Network in the U.S. and plans for a live-action Titans series were scrapped last year by U.S. cable channel TNT after two years of development.

The 2016 DC Comics anti-hero film Suicide Squad was made in Toronto.

The city is currently hosting production of another highly-anticipate project, Star Trek: Discovery. A second season of streaming series The Handmaid’s Tale shoots in Toronto from September to February and YouTube’s new series Impulse starts production in early September.