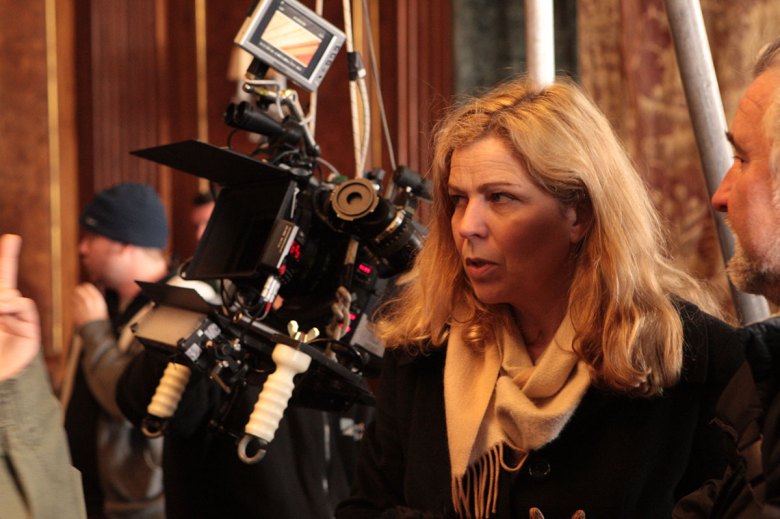 UPDATE: According to several sources, this film shoot has been scrapped.

Pop Goes The News — Acclaimed Danish director Lone Scherfig is making part of her next film in Toronto.

Cameras are set to roll on Secrets from the Russian Tea Room, a feature Scherfig wrote about four people down on their luck in New York City who band together to change their lives, from May 15 to June 2.

Scherfig is no stranger to Toronto. Her 2014 film The Riot Club had its world premiere at the Toronto International Film Festival and other films of hers — including 2001’s Italian for Beginners and 2009’s An Education — have screened at the festival.

The 57-year-old filmmaker told Variety last month that she hopes Secrets From the Russian Tea Room will have “the warmth of Italian for Beginners [and]  the innocence of An Education.”

The film will also be shot in New York City and Copenhagen. It’s an international effort, with producers from Denmark, Sweden, Germany, France and Canada.

Casting details have not yet been announced.