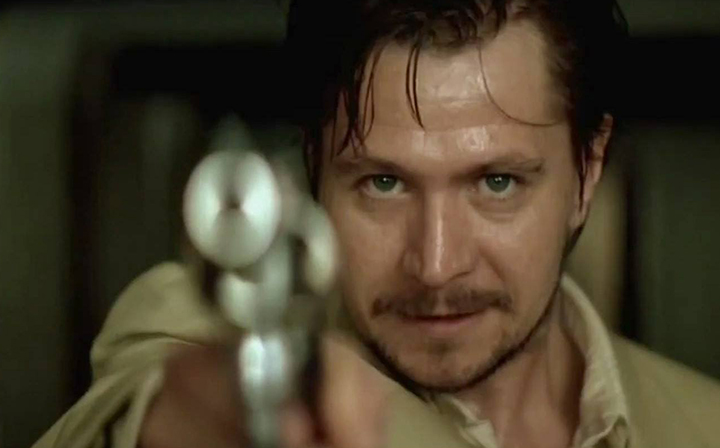 Pop Goes The News — Canadian theatre promoter Starvox Entertainment is suing an American company for allegedly taking $200,000 (all figures U.S.) but failing to deliver A-list stars for a series of live touring shows.

According to a lawsuit filed in Manhattan Supreme Court this week, June Entertainment took a $45,000 deposit to secure Miley Cyrus for a production of Grease, $25,000 to get Gary Oldman in a revival of Sleuth, and $130,000 to sign Keira Knightley and Al Pacino for roles in Wait Until Dark.

The shows would have started in Toronto before going on tour.

Starvox claims the stars didn’t know about the offers and never received any money. The company alleges signatures of agents were forged on contracts.

Starvox, represented by Usman Shaikh and Ray Markovich of U.S. Law Group, is suing for breach of contract and fraud.

June Entertainment has not yet responded to the lawsuit.

Starvox has had several hits (Evil Dead: The Musical) and a few misses (Dee Snider’s Rock and Roll Christmas Tale).

In 2015, it brought David Arquette to Toronto’s Ed Mirvish Theatre to star in Sherlock Holmes — which the Toronto Star’s Richard Ouzounian declared was “the kind of spectacular act of miscasting that makes jaws drop and heads shake with disbelief.”