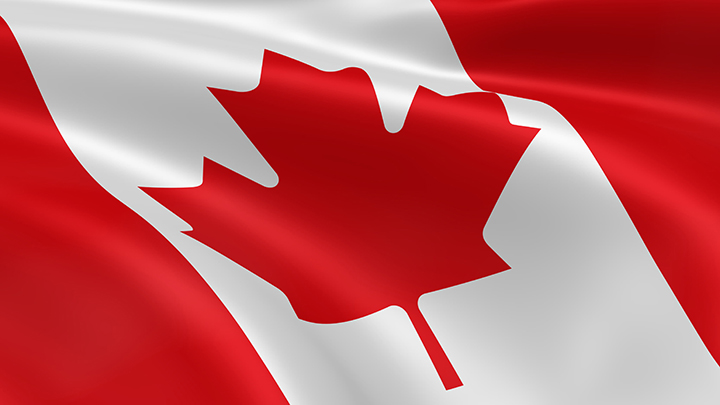 Pop Goes The News — An American magazine has posted a bizarre Canadian “citizenship quiz” online that contains errors and stereotypes.

The Out Magazine quiz, posted on Oct. 28, asks: “Could you move to Canada?”

Ahead of a possible Trump presidency, Out suggests that “before you pick out the most flattering hockey jersey and practice your ehs, maybe you too should vet yourself before you wreck yourself, Canada-style.”

It contains 10 multiple-choice questions, including: “Which constitutional amendment does not exist in Canada? a) the right to bear arms b) the right to fox arms c) the right to deer arms d) the right to moose arms.” (The answer: “None of them — they are all ridiculous”.)

The quiz is also not exactly accurate. 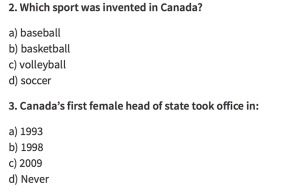 It claims basketball was invented “in” Canada. The sport was, in fact, invented in Springfield, Massachusetts by Canadian doctor James Naismith.

Question No. 3 asks when Canada’s first female “head of state” took office. But, prime minister Kim Campbell was head of government, not state.