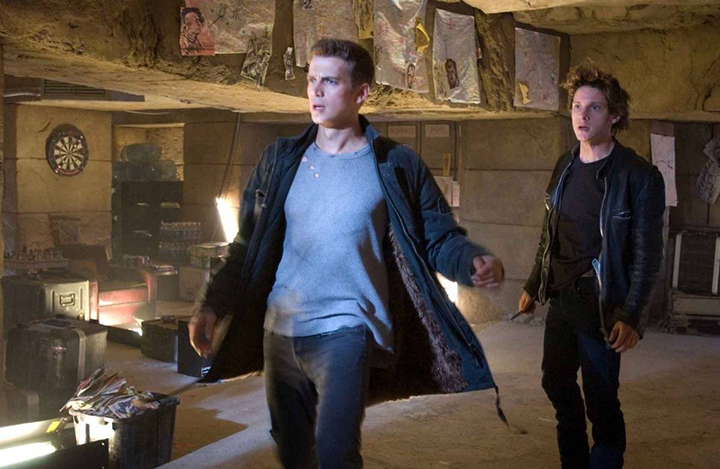 Pop Goes The News — Universal Cable Productions and YouTube announced this week that production will start next month on the pilot for a new sci-fi series, Impulse.

As Pop Goes The News reported on Twitter on Sept. 27, Impulse will shoot in Toronto from Nov. 28 to Dec. 16.

Based on the third book in the Jumper series by Steven Gould, the hour-long drama follows a teenaged girl who discovers she has teleportation abilities.

Toronto is the natural home for Impulse, given that the 2008 movie Jumper was filmed in and around the city. Directed by Doug Liman (Edge of Tomorrow), the film starred Canadian actor Hayden Christensen, Rachel Bilson, Jamie Bell and Samuel L. Jackson.

Liman will executive produce Impulse alongside Dave Bartis and Gene Klein, two of the producers behind made-in-Toronto series Suits and Covert Affairs. Jeff Lieber (Lost) is adapting the novel for the pilot.

If picked up, Impulse will be available on YouTube Red, the subscription service currently only available in the U.S., Australia, New Zealand and Mexico.

In a press release, Liman said Impulse “fully realizes the dynamic potential of this amazing franchise and I’m excited to have the large canvas of YouTube to bring it to life.”

No casting information has been announced.

In addition to Suits, Universal shoots The Magicians, 12 Monkeys and Killjoys in Canada.