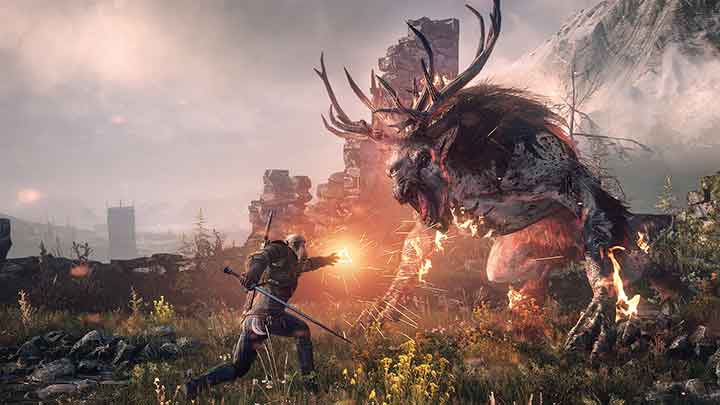 Pop Goes The News — Men and women who lend their voices to video game characters are complaining the work is damaging their vocal cords.

In a letter to California’s Division of Occupational Safety and Health, the union representing voice actors calls for an investigation into recording sessions that risk causing “career-ending” damage.

“For up to four hours, actors are asked to perform not just voices, but noises, death screams, creature voices, combat yelling and other sounds,” wrote David White, national executive director of SAG-AFTRA, “with so much force and explosive vibration, that they are causing internal damage to their vocal cords.”

The union claims its members have suffered from cysts, polyps, and vocal cord hemorrhages.

“Moreover, actors say they are not being given time in a session to warm up their voices, so actors, on their own time, will warm up before a vocal session to ensure that their voice is properly warmed up,” explained White.

The timing of the complaint is significant because SAG-AFTRA is currently negotiating a new contract with video game companies that includes performance bonuses and better working conditions.

Canada’s ACTRA has several agreements in place with video game producers to protect its members.

An agreement with Ubisoft says the company will make “reasonable efforts to schedule the recording of [vocally stressful content] at the end of a session.”

Another, with Game On Audio, limits this type of voice work to two hours.