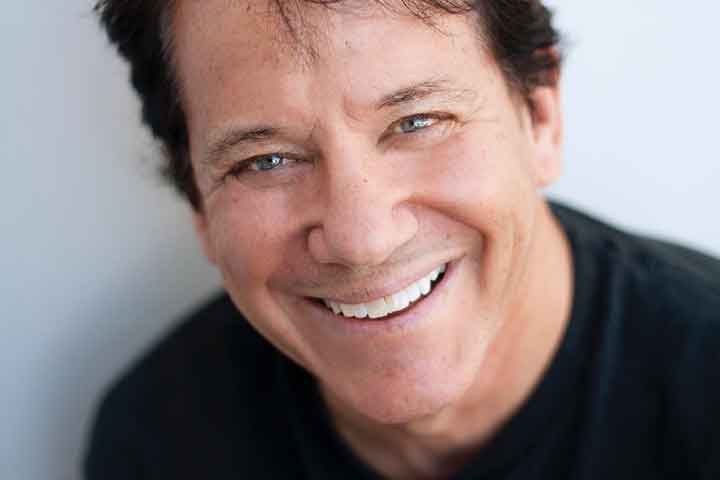 Pop Goes The News — The man who played Potsie on the ‘70s-‘80s series Happy Days says he’s come up with a way to wake up drowsy drivers.

Anson Williams, 66, said Monday that Alert Drops will be available to consumers this summer.

The natural drops, which contain no caffeine or stimulants, are the latest product from StarMaker Products — a company run by Williams and makeup artist JoAnna Connell.

In a Facebook post, Williams recalled how Heimlich, now 96, told him to keep lemon slices in his car and bite into one every time he felt drowsy.

“He explained the sensory connection between the trigeminal/cranial nerve and the brain,” he said.

“The citric acid and sour combination on the tongue causes an immediate adrenalin-reflex-body-reaction that instantly makes you alert.” 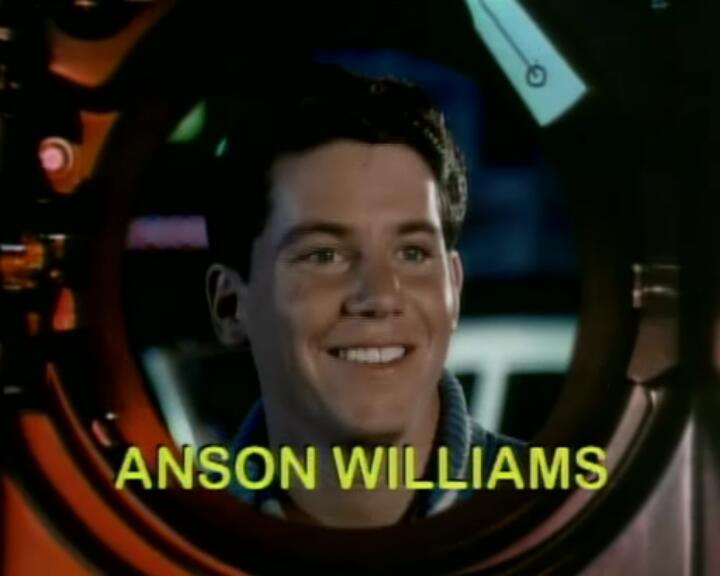 Alert Drops, he said, have the same instant effect of biting into a lemon.

“A simple spray on the tongue and you are instantly alert, your own body alerting itself to wake up,” explained Williams.

Williams portrayed Warren “Potsie” Weber on all 11 seasons of Happy Days. Although he followed with a few acting roles, he has focused on directing episodes of TV shows like The Secret Life of the American Teenager, Beverly Hills 90210, Star Trek: Voyager, and Sabrina, The Teenage Witch.

His memoir is entitled Singing to a Bulldog.