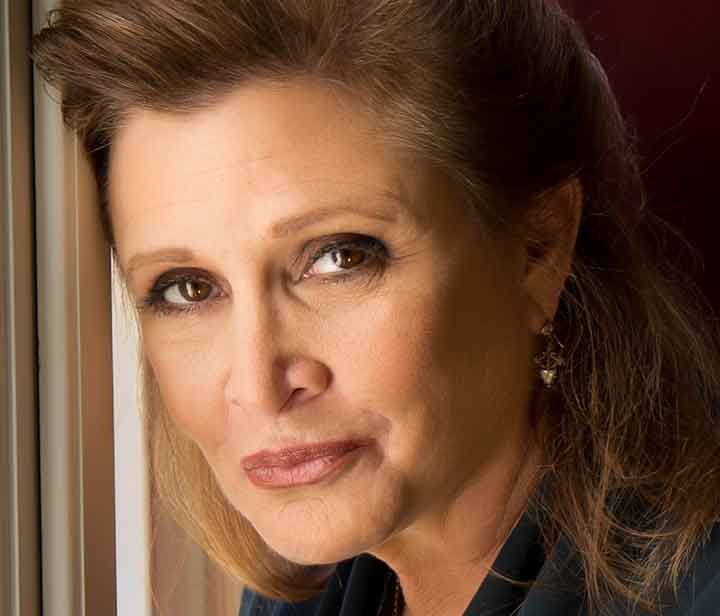 Pop Goes The News — Carrie Fisher, Sarah Silverman and stand-up veteran George Wallace have been added to the line-up of this summer’s Just For Laughs festival in Montreal.

Fisher, a Hollywood actress and author best known for playing Princess Leia in Star Wars, will host a gala on July 31 at Place des Arts.

Wallace will host a late-night showcase of up-and-coming comedians at Place des Arts on July 28 while Mitchell will host The Masters — a collection of stand-up legends — from July 27 to 30 at Katacombes.

Harmon will present Harmontown Live on July 30 at the Hyatt.

Williams, who appears in JFL’s The Nasty Show (July 20-30), is back with his show Daddy Issues. It runs July 28 to 30 at Theatre La Chapelle.  It’s the same venue where JFL comic Iliza Schlesinger will host Girls’ Night in with Iliza on July 29.

Louie Anderson, initially set to do a pair of shows on July 25 and 26 at Place des Arts, has added another show on July 24 at Theatre Sainte-Catherine.

The Just For Laughs festival runs from July 13 to Aug. 1 in Montreal. For tickets and more information go to hahaha.com.