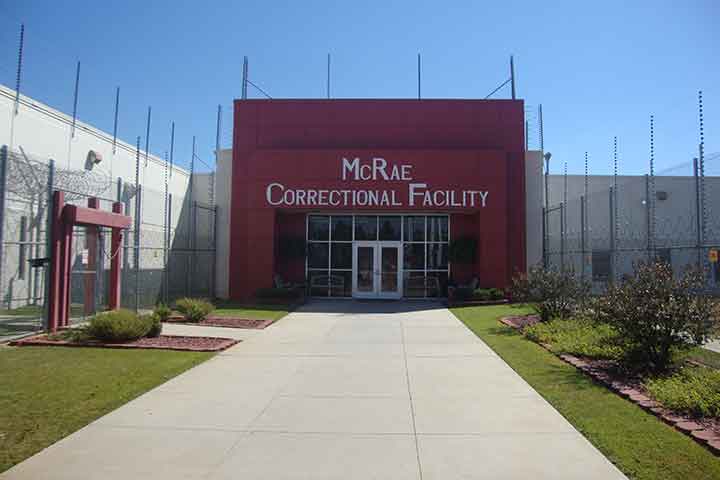 Pop Goes The News — Terry Moskwyn can’t understand why his son Stephan was involved in an elaborate scam that victimized senior citizens.

“It hurts,” he said Wednesday from his Montreal area home. “It’s terrible.”

Moskwyn is 65 years old, visually impaired, and living with diabetes. His wife Stephanie is about to turn 65 and his parents Mychajlo and Mary — Stephan’s grandparents — died in 2001 and 2008 respectively.

Stephan was a key player in what authorities in the U.S. described as a “grandparent scam.”

The 33-year-old Montrealer laundered money collected by scammers at call centres in Canada from senior citizens in the U.S. who were told a family member — typically a grandchild — was in trouble and needed help.

“Why not be an honest person?,” his father said. “You’re 33. You’re not six years old. You should know between bad and good.

His son, who pleaded guilty in February to one count of money laundering, has been behind bars in Florida since his arrest last October.

On April 21, Stephan was sentenced to 54 months in U.S. federal prison, which he will serve at the McRae Correctional Institution in Georgia.

(According to a spokesperson, the Bureau of Prisons does not release inmate booking photographs to the media.)

Moskwyn was facing up to 20 years in prison.

The sentence, handed down by U.S. District Judge Kathleen M. Williams, includes three years of supervised release after prison. He will also be turned over to immigration officials for return to Canada.

Moskwyn’s case has been ignored by the mainstream Canadian media — but reports of arrests in “grandparent scams” are not unusual.

In fact, the Montreal area is ground zero for operations targeting American seniors. The RCMP has said some call centres are raking in as much as $100,000 a week.

This January, police in New York state arrested four women from Laval when they arrived in Albany to collect from their alleged victims.

According to police, Christina Antonakakis, 29, Sophia Mikelakis, 57, Nora Apkarian, 42, and Anahid Apkarian, 61, had phoned seniors claiming to be their granddaughters in need of bail money.

And police in Kingston, Ont. arrested Jackson Bejamin Roy of Vaudreuil-Dorion, just west of Montreal, in May 2014 after a suspicious senior reported an attempt to collect over $8,000.

There is even a Canadian website dedicated to stories from victims of grandparent scams.

In the Moskwyn case, victims were told to buy a MoneyPak at a convenience store and give the number to the scammer, who turned it over to Moskwyn.

Using the online handle “alevine843,” he found people on localbitcoins.com willing to exchange the MoneyPak numbers for Bitcoins — the virtual currency that is difficult to track — for a fee as high as 25 per cent.

Then, through a sequence of transactions, the Bitcoins would be converted back into cash.

Investigators said Moskwyn used several different individuals on the Bitcoins website to launder over a million dollars. Two users — one in Miami and one in Denver — agreed to cooperate with investigators. They said they had converted $833,000 USD for Moskwyn between May 2014 and November 2014.

In February 2015, Moskwyn met with the pair at a Miami pizza restaurant to discuss alternatives to MoneyPak. Listening in on their conversation were federal agents.

According to the criminal complaint filed with the United States District Court in October 2015, Moskwyn identified himself “as the person in charge of moving money for various call centers operating out of Canada.”

He was arrested at Miami International Airport on Oct. 20, 2015 while on a layover between the Dominican Republic and Chile.

Stephan’s father said the arrest came as a complete shock to the family, who hadn’t seen Stephan since Easter 2015. There were no obvious signs that the single “youthful looking” man was living large from the proceeds of crime.

(After his arrest, Stephan claimed he had no money or assets so he was assigned public defender Ayana N. Harris.)

As far as the family knows, Stephan worked as an environmental inspector for Rio Tinto Alcan, the Montreal-based mining company and manufacturer of aluminum products.

“He was sent all over the place, going into mines all over the world,” his father said. “He seemed interested in his job. I assumed he was getting a good salary.”

Whether the job existed or not (no one from Rio Tinto Alcan was available), Moskwyn apparently spent a lot of time in the Dominican Republic and Chile.

According to Justice Ministry officials in Santo Domingo, Moskwyn was suspected of running a drug-trafficking and money-laundering network in the Dominican Republic. In August 2011, he was arrested in a drug raid with more than $53,000 in US and Canadian cash as well as 2.1 grams of cocaine.

(The resolution of that case is not known.)

Terry Moskwyn admitted his relationship with his son was “not the greatest” and he is disappointed with his criminal behaviour. “I don’t condone that at all,” he said.

He said it’s unlikely anyone in the family will journey south to visit Stephan behind bars. (Stephan’s sister Natalie could not be reached for comment.)

“My philosophy is once you reach 18 or 19 you make your own choices,” the elder Moskwyn said. “I have to live for myself.”

He hopes his son will emerge from U.S. prison a different man.