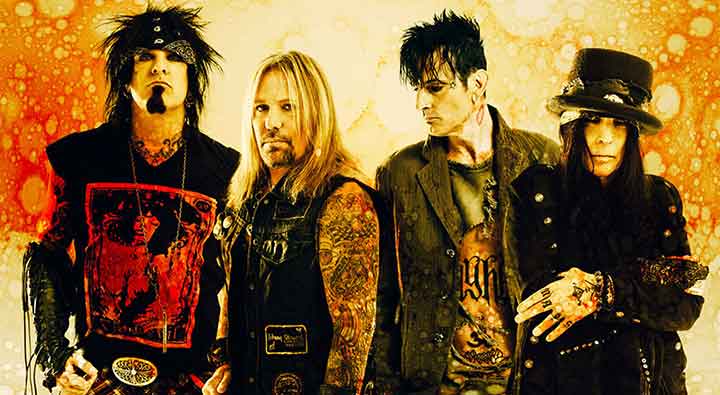 The 53-year-old Mötley Crüe drummer, who has two sons with Canadian star Pamela Anderson, tweeted a PETA video about the sale of seal penises.

He added: “It’s seal slaughter time in eastern Canada, since few countries will buy pelts, they r trying to sell their dicks as an aphrodisiac in Asia.”

It’s seal slaughter time in eastern Canada, since few countries will buy pelts,they r trying to sell their dicks as an aphrodisiac in Asia.

The 36-second PETA video claims East Coast seal hunters are selling seal penises because “most of the world has banned furs from Canada’s commercial seal slaughter.”

It includes a screen grab of a “Canada Seal Penis” listing on the website for BEC Health Products of Canada. It offers “ursine seal’s penis and teste” for $210, shipped by Canada Post.

Another listing on the site offers a penis for $230. Customers can also buy 250ml of “Seal Kidney Medicated Wine” for $50, which it claims can be used for the “treatment of kidney Yang deficiency, impotence, Seminal, sterile, sexual dysfunction, frigidity, cold chills and cold extremities, lack of energy, cold pain of lower back & knee etc.”

BEC Health Products of Canada is based in an apartment building near Yonge and Eglinton Street in Toronto.

“Seals should be able to keep their fur,” PETA declares in the video, “and their penises.”

Lee’s ex-wife, a longtime PETA supporter, asked Trudeau earlier this year to meet with her to talk about ending subsidies for the annual commercial seal hunt.

“This tiny off-season trade makes up less than 1 percent of Newfoundland’s economy,” Anderson said in an open letter to the prime minister. “The money could be much more wisely spent promoting other Canadian businesses with a brighter future that would make the world see us as the sophisticated, enlightened modern country that we want to be.”

“The Canadian seal harvest is one of the world’s most highly regulated and monitored harvests of wild animals,” reads a message on the Fisheries and Oceans Canada website. “It is an important economic and cultural activity in communities in Atlantic Canada, Quebec and the Arctic.

(PETA and other animal rights groups do not oppose the Arctic hunts by Canada’s Inuit population.)

The industry has been impacted by bans on the importation of seal products by the European Union, the U.S. and Russia.

Toronto-born activist Paul Watson, founder of the Sea Shepherd Conservation Society, said this month he is planning a campaign against the seal hunt in 2017.

“We had hoped that Prime Minister Justin Trudeau would finally put an end to it but they gave him a sealskin vest and he has proclaimed his support for the slaughter to continue,” Watson wrote in an open letter posted on Anderson’s website.