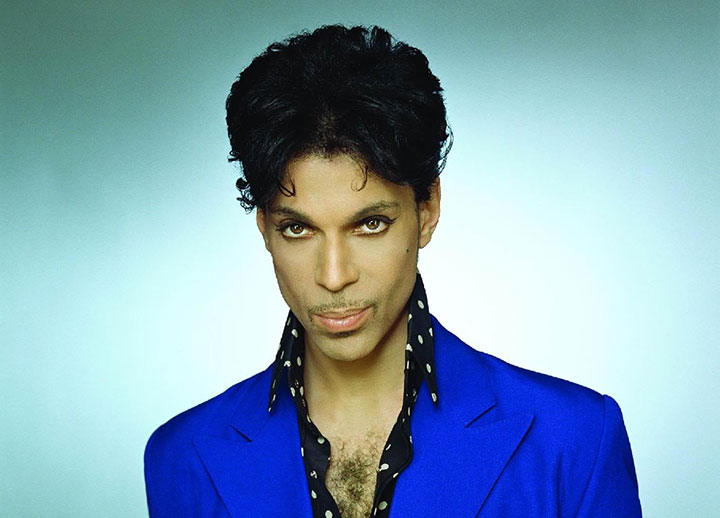 Pop Goes The News — Is it click bait or lazy journalism?

A handful of media outlets are making much ado about a cane Prince was photographed carrying on a tarmac in Montreal last month.

The singer was found dead Thursday morning in his Minneapolis home. He was 57.

ET Canada was among the first to mention the cane Prince had when he touched down in a private jet ahead of his March 21 concerts in Montreal.

The show’s website reported “Prince was photographed holding a cane and looking very weak as he touched down hours before his Montreal concert.”

Radar Online also published the photo and reported that Prince “used a cane in the last photos of his life.”

MORE: Prince’s former Canadian home on the market for $12.8 million

But, the superstar has carried a walking stick for many years.

The singer held the same (or similar) silver walking stick at the Golden Globe Awards in 2015, at the French Open in 2014 and at the Grammy Awards in 2013.

There are also photos of Prince with his cane here, here and here.

“Prince has been toting canes since at least the early 1990s,” the Guardian pointed out in 2009.

No one is certain if Prince’s walking sticks were for show or for support. There has been speculation that he suffered pain from bad hips.

Prince is seen carrying a cane in an old photo tweeted by singer Chaka Khan on Thursday.

I LOVED him, the world LOVED him. Now he's at peace with his Father. Rest in power, @prince, my brother. pic.twitter.com/ZN6cc3WWuF