Pop Goes The News — They’re not Canadian, but a surprising number of celebrities have ties to Canada.

Usually, the connections are through marriage. Chris Noth, Elton John, Carrie Underwood, Edward Norton, Vince Vaughn, Gene Simmons, Blake Lively and Taran Killam are a few of the stars who have tied the knot with Canucks.

But a handful of non-Canadian famous folks have other reasons to spend time in Canada. Here’s three of them:

Michael Horowitz and Cynthia Palmer, the parents of actress Winona Ryder, have called Vancouver home since 2004. Longtime residents of California, the couple settled in Canada when George W. Bush was elected to a second term as U.S. president. Horowitz and Palmer are co-founders of the Fitz Hugh Ludlow Memorial Library — the world’s largest collection of drug literature and art — and have written a number of books, including The High Times Encyclopedia of Recreational Drugs. Horowitz , 77, operates Flashback Books Canada, an online retailer of drug-related publications. 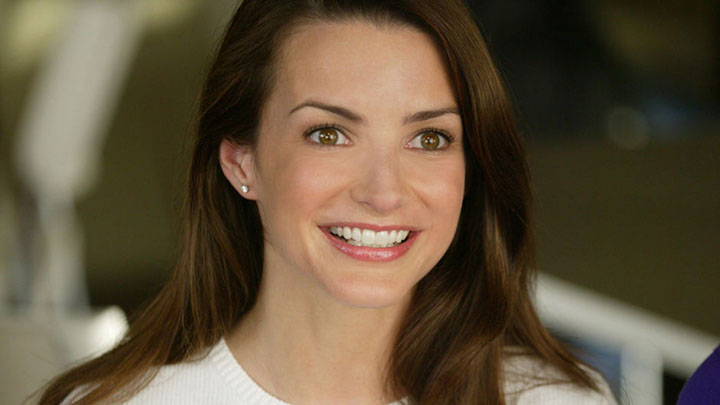 Tom Atkinson, a former psychologist at York University’s Institute for Behavioural Research, has lived for many years in the Cabbagetown neighbourhood of Toronto. His daughter is Kristin Davis, best known as Charlotte on Sex and the City. Atkinson and then-wife Dorothy had Kristin in Colorado, where they were both students. Their marriage ended when Kristin was only two years old and Dorothy was given sole custody. Kristin’s surname was changed when Dorothy second husband Keith Davis adopted her. Kristin has said she didn’t get to know her biological father — who was remarried and the father of two other children — until she was in her early 20s. 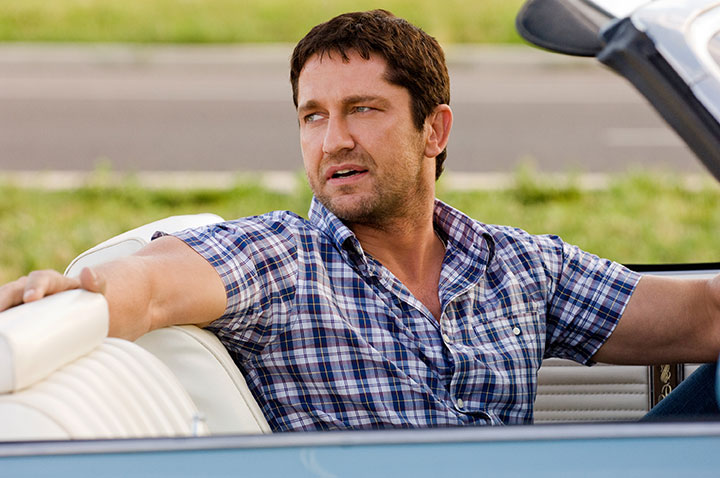 Actor Gerard Butler was only 22 when his biological father Edward Butler succumbed to cancer. Edward and wife Margaret had Gerard in Scotland and then moved to Montreal when he was just six months old. A year later, the marriage fell apart and Margaret returned to Scotland with her son. Gerard didn’t see his father again until he was 16. Edward was living in Toronto — where he owned a hat and umbrella store — and Gerard spent summers in the city (Gerard once worked as a bouncer at a Toronto nightclub). The actor’s half-brother also lived in Toronto.