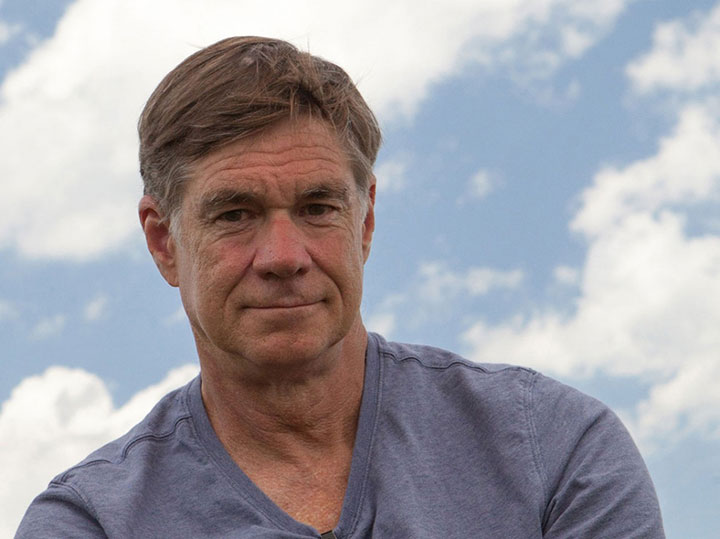 Pop Goes The News — An ambitious miniseries chronicling the history of the gay rights movement in America will be made in Canada this spring.

When We Rise was scripted by Oscar-winning screenwriter Dustin Lance Black and will be directed by Gus Van Sant. The pair collaborated on 2008’s acclaimed biographical film Milk.

The eight-hour miniseries for ABC is set in San Francisco.

According to a description on Black’s website, “it will focus on the personal and political struggles of a diverse group of men and women from the LGBT community.”

The miniseries will reportedly start with the 1969 Stonewall riots in New York City.

No casting details have been announced.

Cameras are scheduled to roll in Vancouver from March 3 to June 15.

Both Black and Van Sant will also serve as executive producers of When We Rise.

Black, who is engaged to British diver Tom Daley, won the original screenplay for Milk and wrote several episodes of the HBO drama Big Love.

Moving from dreams to reality, it's time to make #WhenWeRise camera ready. No better place to edit down scripts for a few days than #London!

Van Sant made 1997’s Good Will Hunting and 1995’s To Die For in Toronto. His other films include 1991’s My Own Private Idaho starring Toronto’s Keanu Reeves and the 1998 remake of Psycho.

Van Sant earned Oscar nominations for both Good Will Hunting and Milk.