The ads featuring Dolan were shot by Alasdair McLellan and will start appearing in fashion magazines in February. 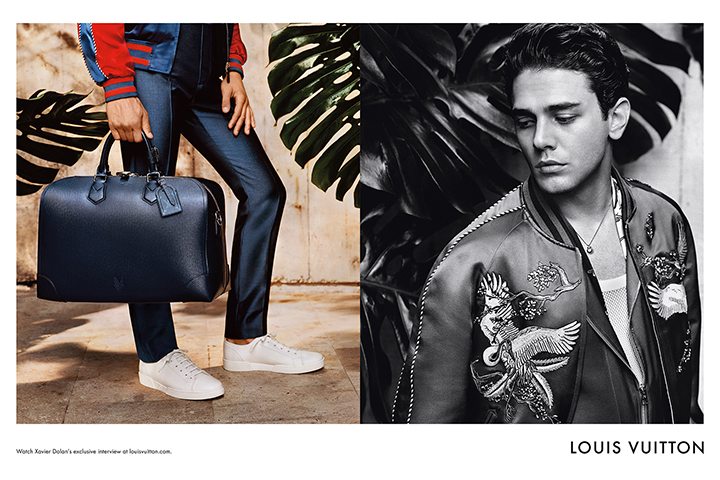 Last year, Dolan became the first openly gay man to be the face of Louis Vuitton.

Dolan has another reason to celebrate this week. The video he directed in Quebec last September for Adele’s smash hit “Hello” just topped 1 billion views.

It is the fastest video ever to reach the milestone.