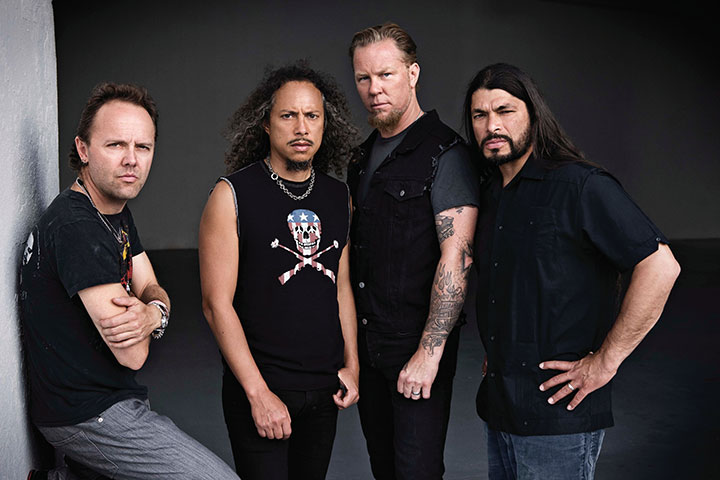 “Metallica owns, and has registered, their name and trademark … throughout the world,” wrote intellectual property lawyer Jill M. Pietrini of Sheppard Mullin in a letter dated Dec. 30, 2015.

It was delivered to the band through FitzRays Restaurant & Lounge in London, Ont. ahead of Sandman’s Jan. 9 show.

The group takes its name from Metallica’s 1991 song “Enter Sandman.”

There has been no formal reaction to the legal threat from Sandman, which continues to use the stylized logo and Metallica name to promote upcoming shows.

In 2003, Pietrini went after an Edmonton punk band that called itself Metallica, threatening to seek “significant monetary damages” and an injunction if the group didn’t immediately change its name.

A number of Metallica tribute bands also borrow the group’s name and logo design, including Misstallica, which was formed in 2008, and Battery.

Metallica, formed in 1981, is scheduled to release its tenth studio album this year.