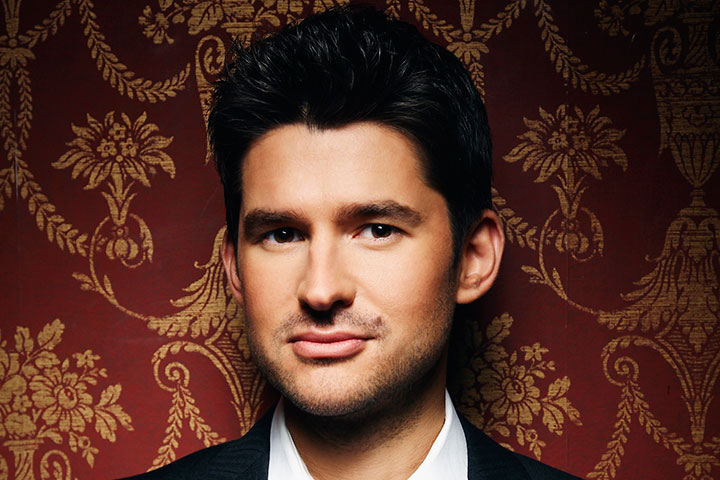 Pop Goes The News — Canadian singer Matt Dusk announced Tuesday night he is going to be a first-time father.

“Santa comes early this year!,” Dusk wrote on social media, where he shared a sonogram photo. “Expecting a new addition to the band!”

The 37-year-old Toronto singer and longtime partner Julita Borko are expecting the baby in the new year.

Dusk has recorded a number of albums, including Two Shots, Good News and My Funny Valentine: The Chet Baker Songbook.

The Juno-nominated vocalist appeared on the 2004 Fox reality show The Casino and contributed music to the Canadian series Call Me Fitz.

Dusk performs live concerts regularly in Canada and around the world.