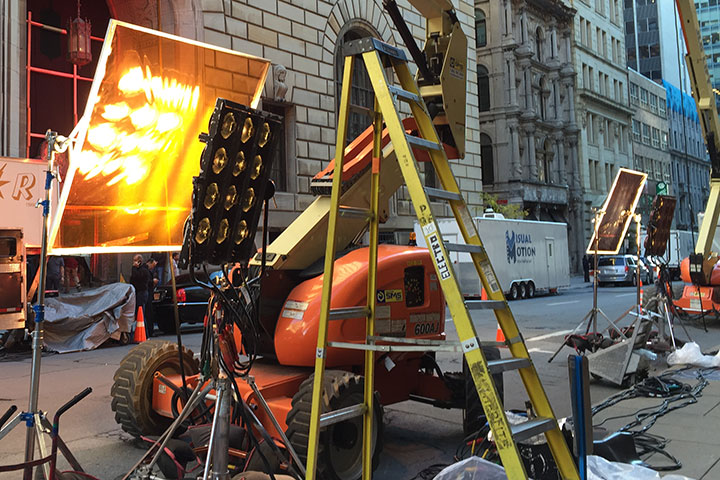 Pop Goes The News — People in Montreal who are disfigured or living with permanent physical injuries are being given an opportunity to appear on the big screen.

Producers of Happy Face, a Canadian feature film set to be made in the city late next summer, are seeking locals with “authentic physical deformities.”

Acting experience is not required but a proficiency in English is a must.

Characters include Jocko, a police officer crippled in an on-duty accident and Buck, who has had “a deformation since birth.”

Happy Face, directed by Alexandre Franchi, follows a tormented 19-year-old named Stan who convinces a group of disfigured patients to “rebel against society’s obsession with beauty” and fight for change.

But things take a turn when they find out the teen abandoned his sick mother in the hospital.

Casting is also underway for Stan and his mother Augustine.

Franchi made his feature debut with 2009’s The Wild Hunt, which won the Best Canadian First Feature Film award at the Toronto International Film Festival and an audience award for Best Narrative Film at the Slamdance Film Festival in Park City, Utah.