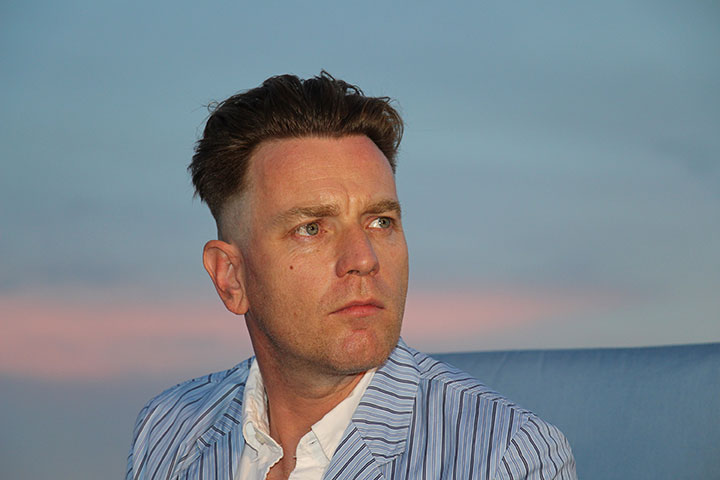 During an appearance at the Los Cabos International Film Festival in Mexico, the 44-year-old UK star said he hopes the project comes together.

“It’s not for definite that it is happening but it looks like it might be,” said McGregor, who starred alongside Ewen Bremner, Robert Carlyle and Jonny Lee Miller in Danny Boyle’s film about the Edinburgh drug scene.

In September, Boyle said he’s trying to work out the four actors’ schedules (Miller shoots the TV series Elementary and Carlyle is part of the Vancouver-shot series Once Upon a Time).

McGregor said he’s ready to reprise his role as Renton.

“It would be great. It would be extraordinary to make a sequel to such a popular and wonderful film 20 years later with the same characters and the same director and writer,” he said.

“Fingers crossed that all comes together and that would be something that happens soon.”

While in Mexico, McGregor also shared his reaction to Friday’s terrorist attacks in Paris, calling it a “horrific” day.

“Just a shocking and horrific thing to happen — something that makes us all fearful in our normal lives, which is a fucking terrible shame,” he said.

“It’s a diabolical thing that happened and all of us are thinking about our friends and family in Paris and across the world, really, because it changes everything.”

Pop Goes The News is a guest of the Los Cabos International Film Festival.