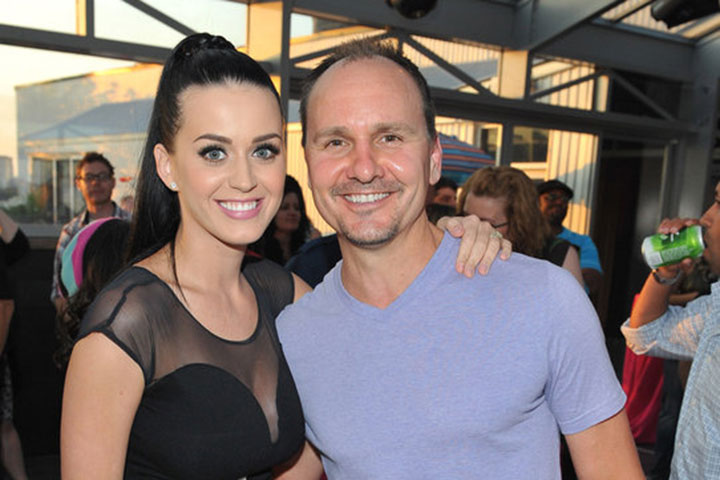 He will co-host the CHFI morning show with Erin Davis beginning Feb. 29.

He spoke to Denis and Ashby via telephone.

“This has been a really hard decision because I love you guys but I need to have a longer nap than three hours overnight so I’m going to rest for awhile now,” Lamb said.

Lamb said he resigned last week. “I took the bull by the horns and decided that this was something that I wanted to do. I’m going to rest up and great things will come in the future.”

No further explanation was given by Lamb, who tweeted a message to fans.

It's the first day of fall…it's been the greatest season of my career so far. But new doors open and curiosity takes me through them.

I'm not going far….so stay tuned! In the meantime, you will find me here. Keep in touch and I will do the same. Thanks for listening!

RDM: You may have heard this morning that Darren B. Lamb has left the show. We wish him the very best, he'll always be part of the family.

On air, Ashby offered Lamb his support. “Every individual has to do what they feel is best for them and you have decided to leave,” Ashby said, “and we’ll respect that and support you on that … we wish you all the best wherever life leads you.”

Lamb, a Manitoba native who has worked at radio stations on both sides of the border, arrived at CHUM FM in late 2003 after a run at Vancouver’s Z95.3 and joined the morning show five years later.

“I assumed that it would fail for me because of who I was replacing and coming into a legendary show like yours but I don’t think it did,” said Lamb.

“I’ve had the time of my life and it’s been absolutely amazing.”

This post has been updated since it was first published.