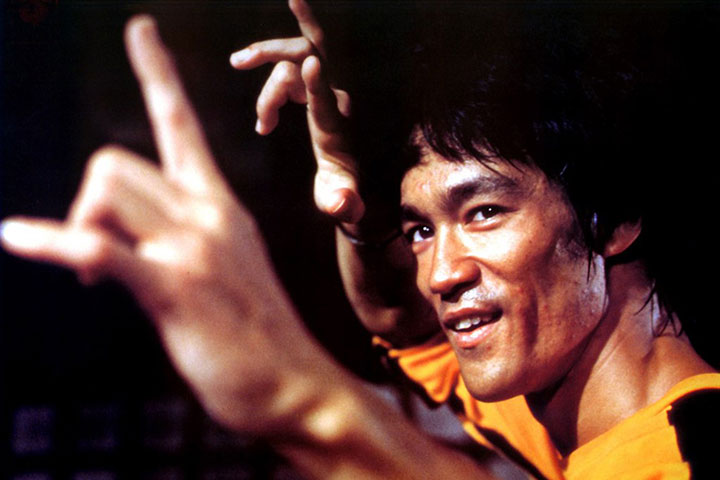 Pop Goes The News — A film inspired by a legendary fight 50 years ago between Bruce Lee and China’s then-most famous kung fu master will be made in Canada.

Birth of the Dragon goes into production at Vancouver’s North Shore Studios and around the city at the end of October. Cameras are scheduled to roll for a month.

The film will be directed by George Nolfi (The Adjustment Bureau) from a script by Christopher Wilkinson and Stephen Rivele, who earned an Oscar nomination for the screenplay for 1995’s Nixon.

Birth of the Dragon is based on the 1964 showdown between Lee and Wong Jack Man in an abandoned Oakland warehouse. Only a few people witnessed the fight — and their recollections of what happened vary.

The film, which producers have said will blend reality and fiction, will tell the story from the perspective of one of Lee’s disciples.

Casting details have not been announced.

Lee was a martial arts icon who made five feature films in the early ‘70s. He died in 1973 at the age of 32 after suffering a reaction to medication.