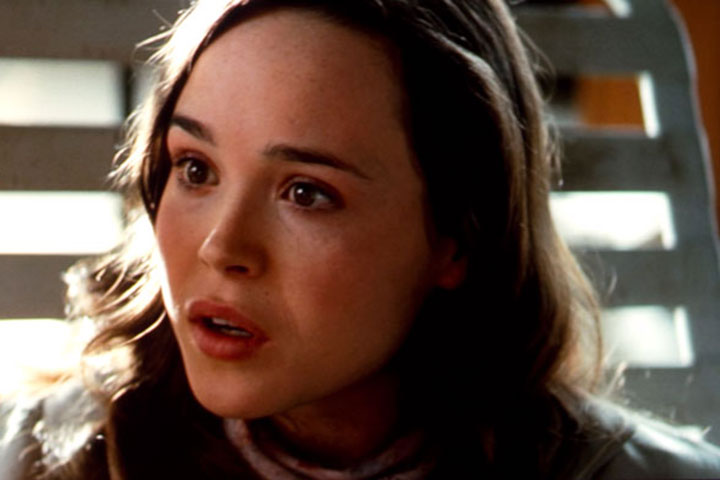 Cruz told the 28-year-old openly gay movie star: “I’m happy to answer your question, but not to have a back-and-forth debate.”

The Republican senator said he believes “no one has the right to force someone else to abandon their faith and their conscience.”

Cruz and Page spoke for nearly five minutes. He later told ABC News he did not know who Page is.

Page is in Iowa shooting Gaycation with Ellen Page for Vice Media.

BELOW: Watch the exchange between Ellen Page and Ted Cruz.