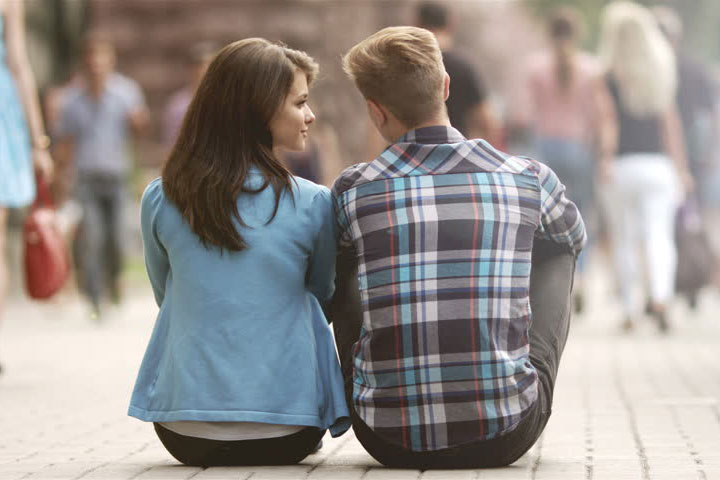 Pop Goes The News — Nearly half of young adults in Britain do not consider themselves completely straight, according to the results of a survey published this week.

Only 46 per cent ranked themselves at 0.

The research found that 74 per cent of people aged 18 to 24 believe sexuality is on a scale. Only 18 per cent said people are either straight or gay.

The survey of 1,632 British adults also found that 25 per cent of males who identified as heterosexual don’t completely rule out having a sexual experience with someone of the same gender.

Asked if it was “conceivable,” one per cent responded “definitely,” seven per cent said “maybe” and 17 per cent said it was “very unlikely but not impossible.”

Younger males were the most open to the idea of a same-sex tryst. Of respondents aged 18 to 24, only 45 per cent ruled it out completely. According to the survey, five per cent replied “definitely” and 23 per cent said “maybe.” Another 19 per cent said it was “very unlikely but not impossible.”

Only nine per cent of respondents over 60 years of age answered yes.

The survey results were published by Will Dahlgreen and Anna-Elizabeth Shakespeare at YouGov.