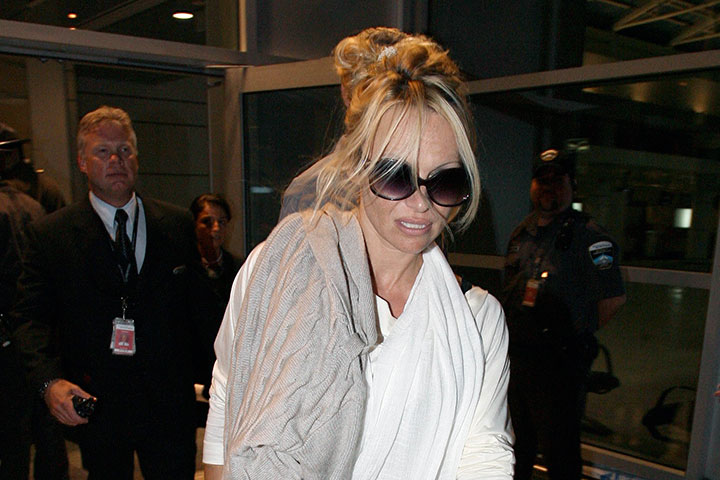 Pop Goes The News — Canada will be represented next month at the East Russia Economic Forum — by former Baywatch star Pamela Anderson.

The forum is taking place Sept. 3 to 5 in Vladivostok, a city not far from Russia’s borders with North Korea and China.

Its mission is to promote economic development in Eastern Russia and expand trade in the Asia-Pacific region.

Anderson will meet with Sergey Donskoy, Russia’s minister of natural resources and environment since 2012.

“I am very interested in having my Foundation work with the government of Russia to make the world a better place,” Anderson wrote in an open letter.

“Although the shipment of endangered Fin whale meat illegally exploited by Icelandic whalers is presently on route through Russian waters bound for Japan,” Anderson wrote, “I am hopeful that we can discuss Russia looking into banning such transits of protected species in the future.”

Anderson also said she would like to screen the film Unity at the forum.

An invitation to the forum came after Anderson’s July request for a meeting with Donskoy or Russian president Vladimir Putin.

“Perhaps a dinner or a lunch meeting would be nice,” she suggested in a letter to the Russian embassy, “and it would give me the opportunity to become acquainted with the details of Russia’s commitment to protecting the environment and the diversity of wildlife.”