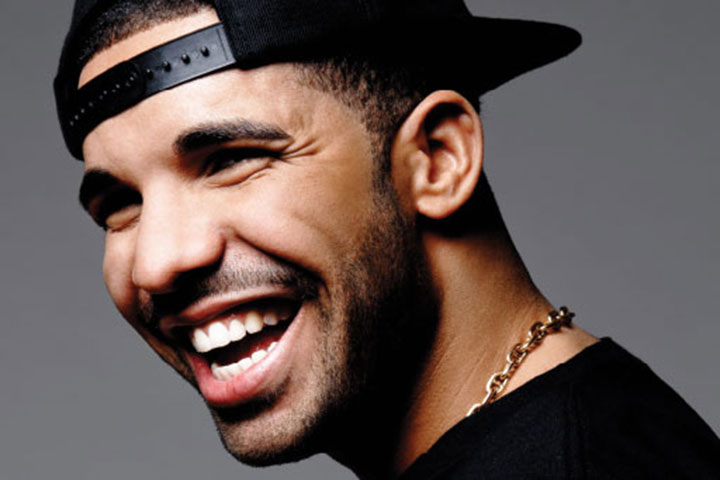 Pop Goes The News — Rap superstar Drake’s If You’re Reading This It’s Too Late has become the first album released this year to sell a million copies in the U.S.

According to Nielsen Music, the album sold 8,000 units in the week that ended Friday, putting it just over 1 million.

The 28-year-old Toronto rapper released If You’re Reading This It’s Too Late with no advance notice in February and it debuted at No. 1 on the Billboard 200 chart.

Only one other album has sold a million copies in 2015: Taylor Swift’s 1989. It was released last year and has to date sold more than 5 million copies, according to Nielsen Music.

Drake’s fellow Toronto artist The Weeknd also has reason to celebrate this week, as his single “Can’t Feel My Face” hits the No. 1 spot on the Billboard Hot 100 after three weeks at No. 2.

It’s the first time The Weeknd has had a No. 1 song on the Hot 100 chart. The song is on his new album Beauty Behind the Madness, which comes out Aug. 28.